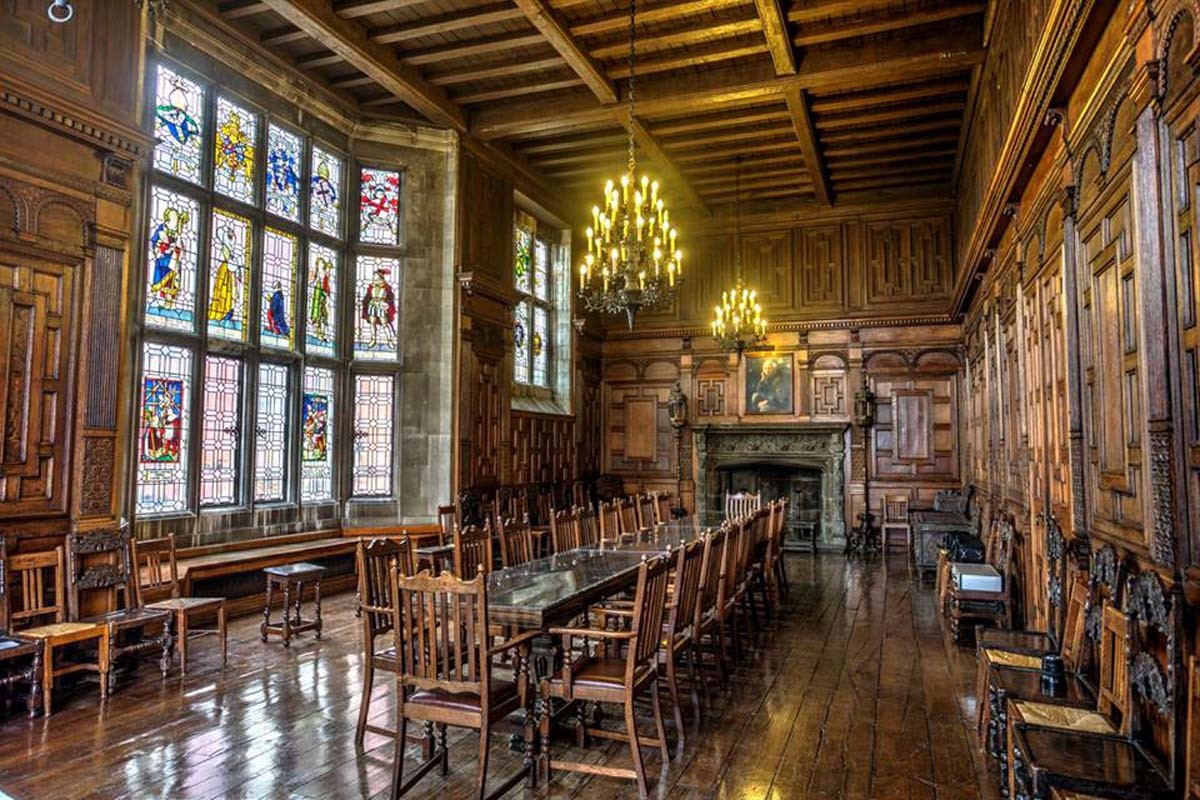 Harrow School was founded in 1572 under a Royal Charter granted by Queen Elizabeth I. The School is located in a leafy 300-acre estate, encompassing much of Harrow on the Hill in north-west London.

Harrow’s extensive site comprises of six conservation areas. A registered park, a nine-hole golf course and even a working farm. Coupled with its buildings of special architectural and historic interest, the School truly has the quality of a small village. There is a real community spirit amongst the pupils, teaching and support staff and Harrow can only be described as an inclusive and diverse place to work.

Over 800 Harrovians are full time boarders, living in one of 12 Boarding Houses during term time. Masters and their families also live on the Hill. There are approximately 70 boys living in each House, along with a residential House Master, Assistant House Master and Matron. There are no dormitories: a boy shares his room with a fellow pupil of the same age for the first year or two, and thereafter has a room to himself. It is very much his home for the term, where he keeps his belongings, puts up his pictures and gets some hard-earned sleep.

Harrow has produced many great men, whom we call the Giants of Old. Famous Old Harrovians include statesmen such as Peel, Palmerston, Churchill, Nehru and King Hussein of Jordan. Writers including Byron, Sheridan, Trollope and Richard Curtis. Fox Talbot, the inventor of photography; the archaeologist Sir Arthur Evans, James Bruce the explorer and 19 winners of the Victoria Cross. More recently, many pupils have gone on to distinguished careers in business, the law, medicine, the armed forces, the arts and the media.

The school is comprised of a number of historic and modern buildings. Old Schools is the original school building and includes The Fourth Form Room, Harrow School’s original classroom. Building began in 1608 and was completed in 1615. The room is home to the carved autographs of Trollope, Churchill, Peel, Byron and Sheridan some of the most famous Old Harrovians to date.

Another of Harrow’s iconic buildings is the Chapel located next to The Vaughan Library, both buildings were designed by Gilbert Scott. Built in 1855, the Head Master sought to provide Anglican services which are attended by all boys.

The Alex Fitch Room is one of the most majestic at Harrow School. Located in the War Memorial Building, the entire contents of the room are older than the building itself. This beautiful room was donated by the Fitch family in memory of their son Alex, an Old Harrovian, who died in the First World War.

The Alex Fitch Room is decorated with intricate and beautiful panelling from the Elizabethan period. The fireplace dates from the reign of Henry V and the floor is made of decking from H.M.S. Vincent the battleship, which served during the reign of George III. The furniture of the room is from the reign of James I, as is the main dining table. Alex Fitch’s portrait hangs above the 600-year-old fireplace with the light above never being put out in respect for the fallen.

The final historic venue this blog post will glance over is The War Memorial Building. 647 Old Harrovians were killed in the Great War, this had a traumatic effect on the School and they were determined to build a significant memorial commemorating the boy’s efforts. The War Memorial sits in the heart of Harrow School. The cabinet in the entrance of the building displays replicas of 19 Victoria Crosses.  Portraits of ‘Giants of Old’ are located on the grand staircases which lead up to the Old Harrovian Room, traditionally used for Master’s break, society lectures and guest speakers.  Portraits of former Head Masters sit proudly on the walls of the OH Room.